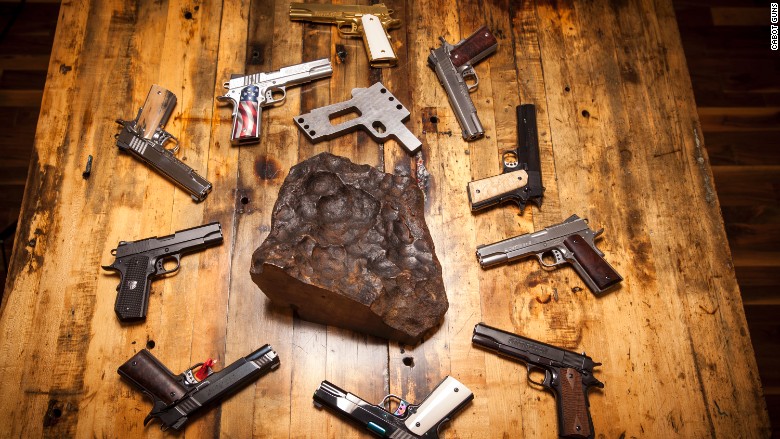 Reach for the sky just took on a whole new meaning. Cabot Guns, an American gun company, is in the preliminary stages of creating a gun from a 4.5 billion-year-old meteorite that was first discovered in the sub-Saharan part of Africa in 1838. The company hopes to sell the extraterrestrial pistols for as much as […] 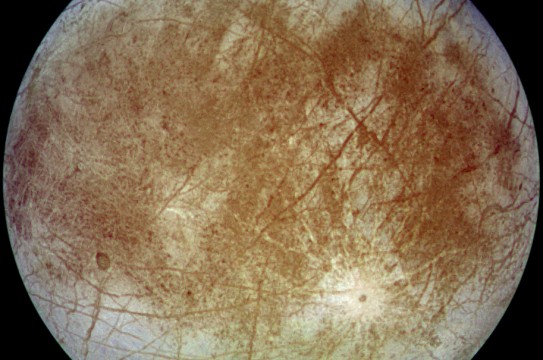 NASA sends spaceship to Europa in search of alien life 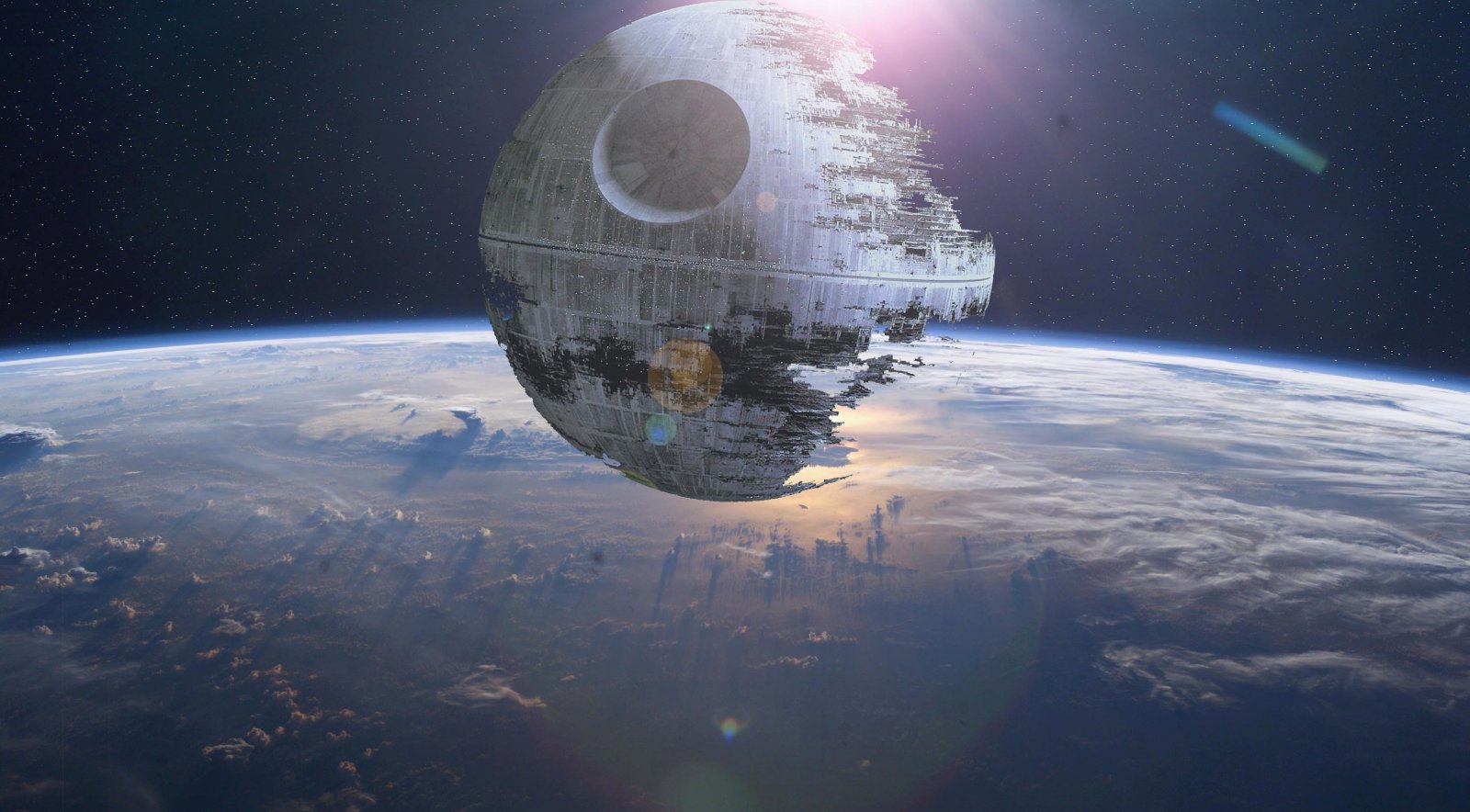 Would it be economically feasible for the United States to build a Death Star? 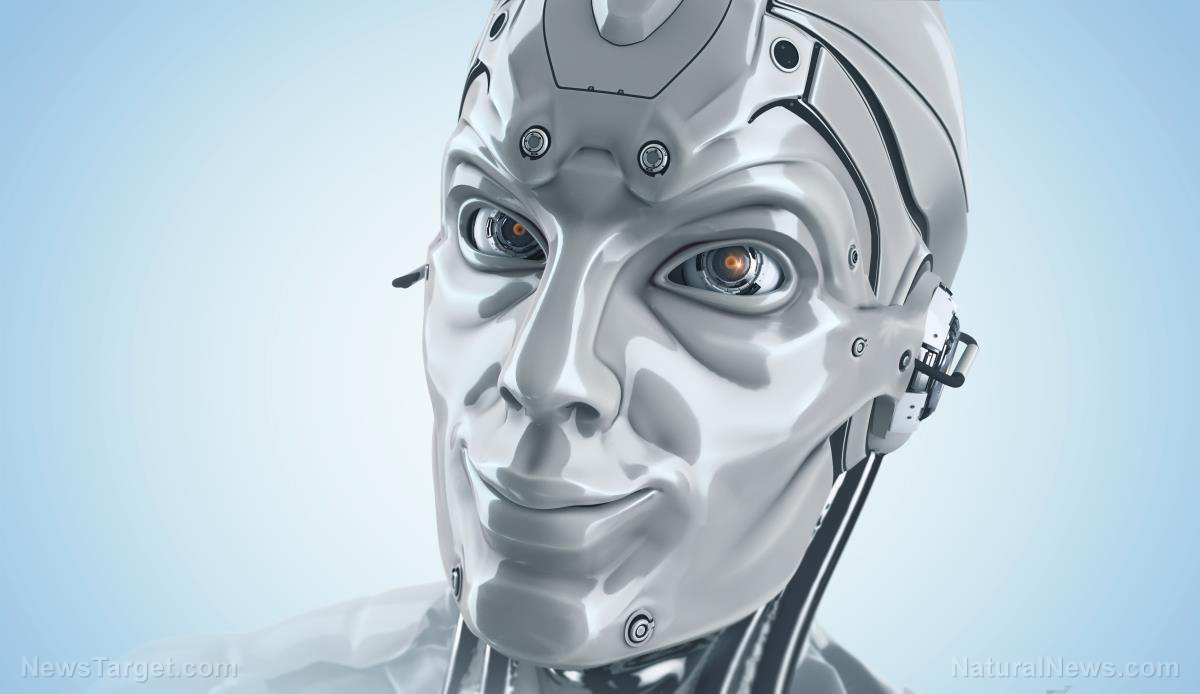 Robots may have taken over alien civilizations, astrophysicist claims

Posted on April 28, 2017
03
×
Please like our Facebook Page
Show us your support by liking our page!
Close This Box